This is not the James Lee Burke novel for the uninitiated. It’s complicated, obtuse, and mystical. I’m deep in the series, reading them in order, and I generally liked this one. I found my mind wandering at times, but there were several riveting passages.

END_OF_DOCUMENT_TOKEN_TO_BE_REPLACED

What? Huh? Cool! Those were some of my mixed reactions to this dark, modern day, Irish crime novel by a guy named Ken Bruen. It’s book number one in the Jack Taylor series. I always start with book number one, if I can help it, as you probably know by now.

END_OF_DOCUMENT_TOKEN_TO_BE_REPLACED

Sue Grafton is one my favorite writers. I also like the occasional book about books, which led  to Kinsey and Me. This is Sue Grafton’s discussion of her main character, Kinsey Milhone, combined with a bunch of short stories. Since I’m not a lover of the short story, the highlights of this book for me centered around Grafton talking about her relationship with her main character.

END_OF_DOCUMENT_TOKEN_TO_BE_REPLACED

Kinsey is the best. Any modern, tough, but caring female character stands on the shoulders of Kinsey Milhone. That’s my view, and I’m sticking by it. Luckily, you’ll probably never see her in film, so you won’t get a sexed up and more vulnerable Kinsey that Hollywood would surely desire. Grafton is not selling the rights to Kinsey to anyone.

END_OF_DOCUMENT_TOKEN_TO_BE_REPLACED

I’ve started to pile up Elmore Leonard paperbacks because they’re so reliable. Leonard employs this tactic of having multiple main characters. This book was an ensemble of quirky and interesting men and women, each of whom you got to know very well. Maybe one character got a little extra time, but barely.

END_OF_DOCUMENT_TOKEN_TO_BE_REPLACED

I really want to go to New Orleans. I’ve been through it a few times, but haven’t really explored things. James Lee Burke, through the observations of his main character Dave Robicheaux, paints a picture of New Orleans that is at times unflattering, but ultimately makes it appear to be a great place to visit.

END_OF_DOCUMENT_TOKEN_TO_BE_REPLACED 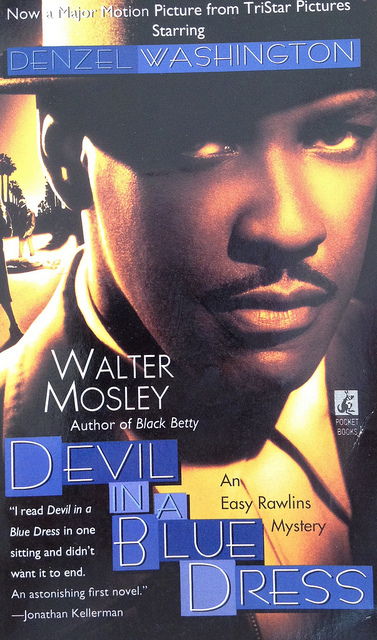 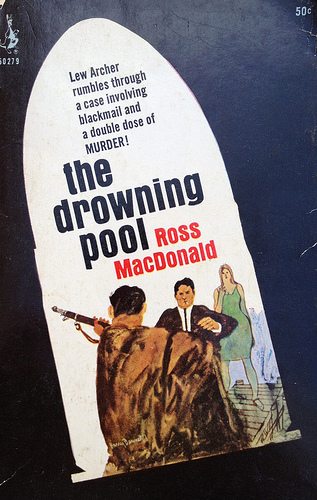