I say “cain’t” because Mosley puts words like that in character dialogue often. It’s tough to follow at first, but you get used to it pretty quickly. The dialogue is a small part of the attraction of these books. The main attraction is the aspect of character study.

The character of Easy is so rich because of how he relates to others. That’s what kept me interested this time because the story was pretty slow, slower than the previous book for sure. The relationships he builds and insights into people he meets make for great reading, especially his relationship with Mouse. It’s the best.

Mouse is to Easy like Clete is to Robicheuax, an occasional wing man with a penchant for violence who will do anything for their buddy, despite the fact that their buddy sometimes doesn’t appreciate it or deserve it. This time around though, Easy does a very kind thing for Mouse by coaching him on how to treat his estranged kid. It’s touching actually, and Mouse certainly comes through in the clutch.

There are other connections that Easy makes and I bet Shirley Wenzler and Primo show up again in future books.

I also like the Easy isn’t a private investigator or anything (at least at this point). He’s really an everyman who gets pushed into these situations that seem genuine because they are kind of mundane. Mosley is not messing around. 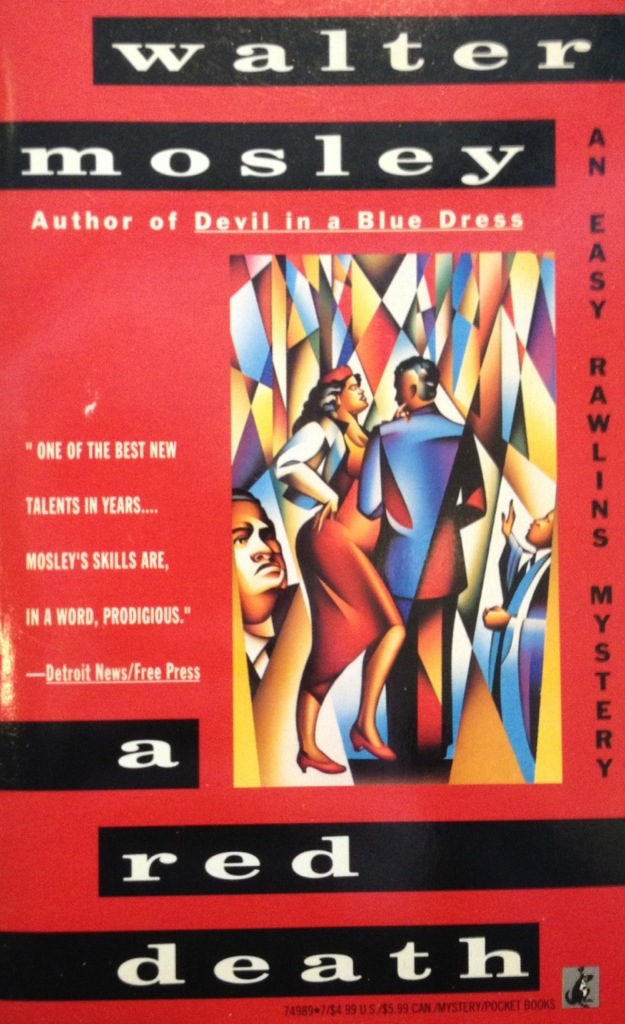