Easy, like Robicheaux (Burke), has family members living in his house, which separates him from the Milhone (Grafton)/Archer (Macdonald) set. A hard-boiled private detective type with mouths to feed is somewhat of anomaly in the genre, but it happens. In Easy’s case, as of the end of this book, he has “adopted” two kids as a result of the crimes he’s solved, which puts him one up on Robicheaux. The similarities end there.

Like the others I mentioned, Easy solves crimes, but he does it in the Watts district of LA in the 1950s. This setting throws in the dimension of race more so than most other crime novel settings, which gives added depth to the stories and to the main character. It’s another thing to deal with for the main character and watching Easy navigate this world makes for great reading.

Easy isn’t a private detective either. He owns rental properties, secretly. Mosely must have thrown in some personal or familial experience because this seems kind of out of left field. It’s an interesting backdrop though and I don’t mind the occasional diversions with Easy and the guy who runs his properties.

Easy and his buddy Mouse have to find out who’s killing women in Watts or the police are going to bring them some trouble. They both have woman troubles of their own also. There’s a lot of stuff happening and it’s all cool. Loved it. 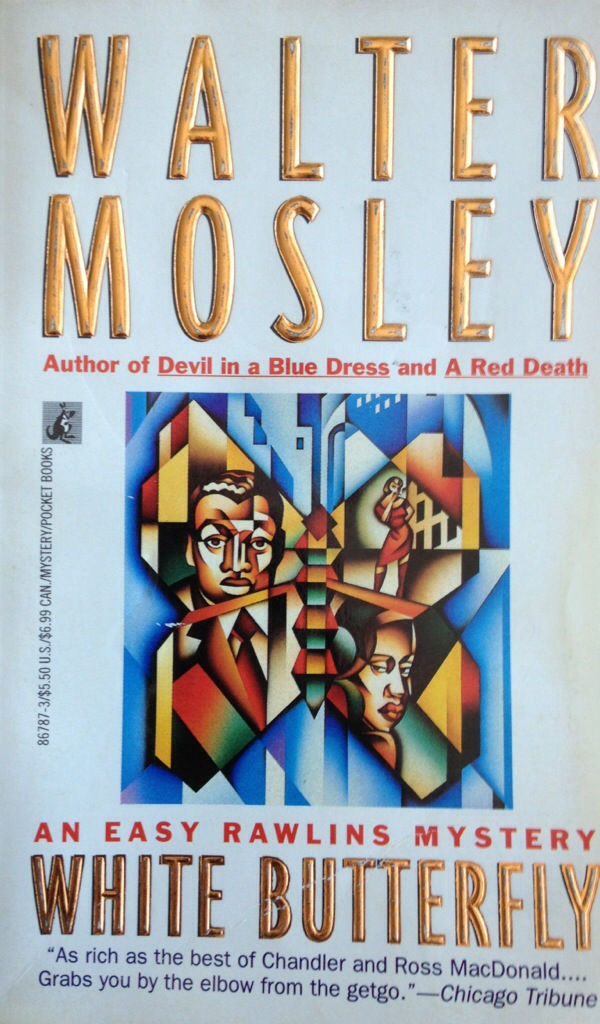