I haven’t met an Elmore Leonard character I don’t love. Within my reading purview, no other author creates fun and interesting characters in the quantity that Leonard does. I’m not just talking about the main characters either. I’m talking about secondary characters, bad guys, and bit players. This western novel carried the burden of my expectations well with a stable of awesome humans.

There are two main characters, a couple of hardened cowboys who have a tenuous friendship. I love this moment between them, reminiscing about a moment they had in their younger days.

“I’m leaving my business, too,” Moon said. “Gonna try working for the government one more time.”

Bren Early was off somewhere in this mind. He sighed, turning in his chair to sit back against his shadow on the plaster wall.

“Down in Sonora that time, we stood at the line, didn’t we?”

“We stood at the line,” Moon said.

“I guess it’s something you make up your mind to,” Bren Early said, “if you don’t care to kiss ass. But my, it can complicate your life.”

This book was written in the 70’s. Even back then people like Elmore Leonard were ranting about how government has been bought by the rich.

“Well, remember this,” Moon said. “The Mimbre Apaches were hunting up there before Christopher Columbus came over in his boat, and till now nobody’s said a word about it, not even the Indian Bureau. There’s a settlement of colored people, colored soldiers who’ve taken Indian wives, all of them at one time in the United States Tenth Cavalry. You would think the government owed them at least a friendly nod, wouldn’t you? The Mexicans living up there have claims that go back a hundred years or more to Spanish land grants. The Mexicans went to Federal Claims Court to try and protect their property. They got thrown out. I wrote the Indian Bureau about the Apaches that live up there – it’s their land, let ’em live on it. No, they said, get your people back to White Tanks or you’re fired. You see the influence the company has? Generations they’ve hunted, roamed through these mountains. Government doesn’t say a word till the big company kneels on ’em for a favor. Yes sir, we’ll see to it right away, Mr. LaSalle —” 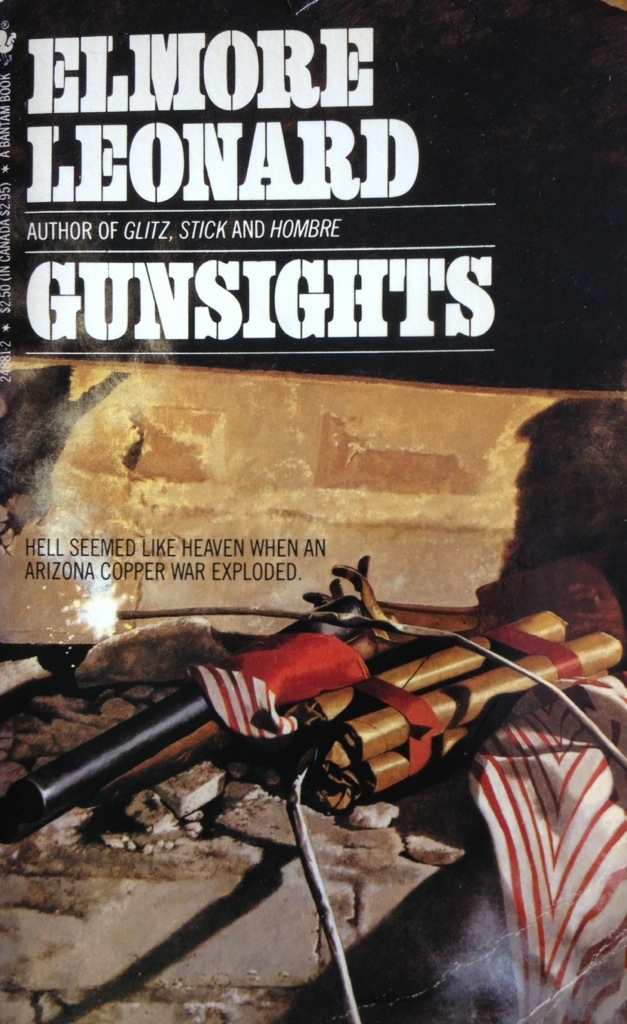